Texas is one of the fastest-growing states in the country, and it’s growing in ways that belie its national reputation: it’s both an incredibly youthful state and and incredibly non-white state.

In his (utterly fantastic) new book God Save Texas, Lawrence Wright points out that in the city of Houston, for example, almost 40 percent of the population is under 24 years old, and “more than half that youthful cohort are Latino, and nearly 20 percent are African Americans.” Similar demographics (though trending more Hispanic) can be found in San Antonio, where I live.

But Wright points out another fact of this youthful cohort: this group is “the most likely to be undereducated.” Also, they’re often poor: “One in four Texas children lives in poverty.” 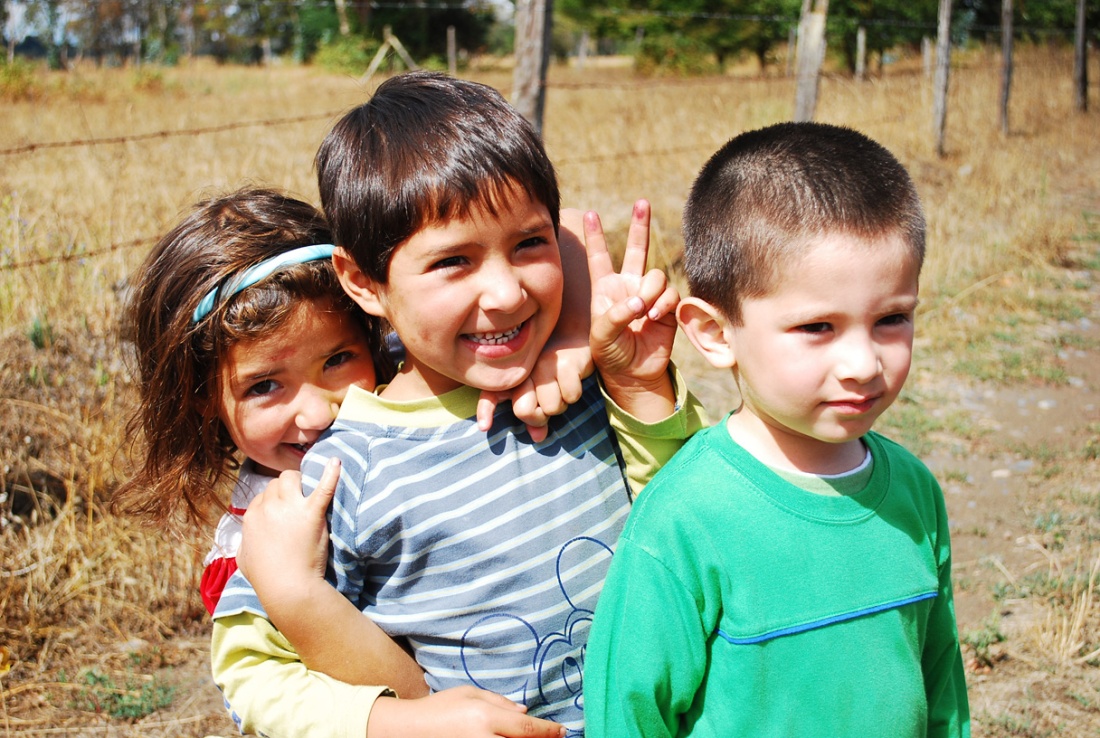 I find this state of affairs troubling to the point of terrifying. People talk a lot about how much Texas is booming — lots of good jobs, growing industries, open for business and all that. A couple weekends ago I drove from San Antonio to Dallas, passing through Austin and Waco, and in all four cities cranes dot the skylines. The growth narrative is real.

But our growth is uneven, which is to say inequitable — the increases we’re experiencing are not going to be good for very many people, relatively speaking. We’re investing in growth with tax incentives for developers and jobs creators, but we’re not also investing in our children by ensuring they are educated, well fed, and living in safe homes and neighborhoods. In these measures — how much we spend on education and attending to the needs of the most vulnerable — Texas ranks near the bottom.

We’re building roads and buildings and new neighborhoods; we’re remaking our urban cores. A lot of this work is good and necessary. But if we don’t change how we plan for a future Texas led by today’s young people, we’re also laying the groundwork for a future tragedy.

And as Wright puts it: “These failures will have national consequences, since one out of ten children in the United States is a Texan.”

I'm a writer and editor in San Antonio, Texas. View all posts by Patton Dodd